♐CAB is a series of videos that was uploaded to the twitter account on March 26, 2016. It is the fourth series posted in the twitter account, and a departure from the earlier ones. It was posted during a busy period for UFSC that included ♐ZUFCHO, ♐LONE, ♐WINGSET, ♐RETIO and ♐LIMIT on the main channel (as well as the ♐MUL series on twitter).

The videos in this series differ from the “classic” UFSC style: they are slightly longer at five seconds, and the Unknown Voice has been replaced by a series of static-y bursts.

This series is fully preserved. A collection of the videos is available here.

Investigation confirmed that the CAB files contained audible binary (i.e. were broken into eight “bits” that were on or off). It was further observed that there were nineteen distinct binary patterns.

An online spreadsheet was created to document the transcription of the files.

What these bytes combine into is not yet known.

CAB is also an archive file format, although it was determined that the data in these files does not conform to the format. (citation needed) 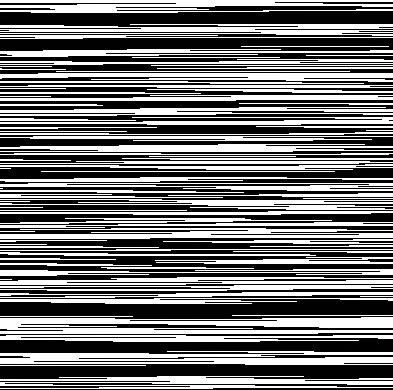 Created from each frame of all CAB’s found in the archive listed in Files. 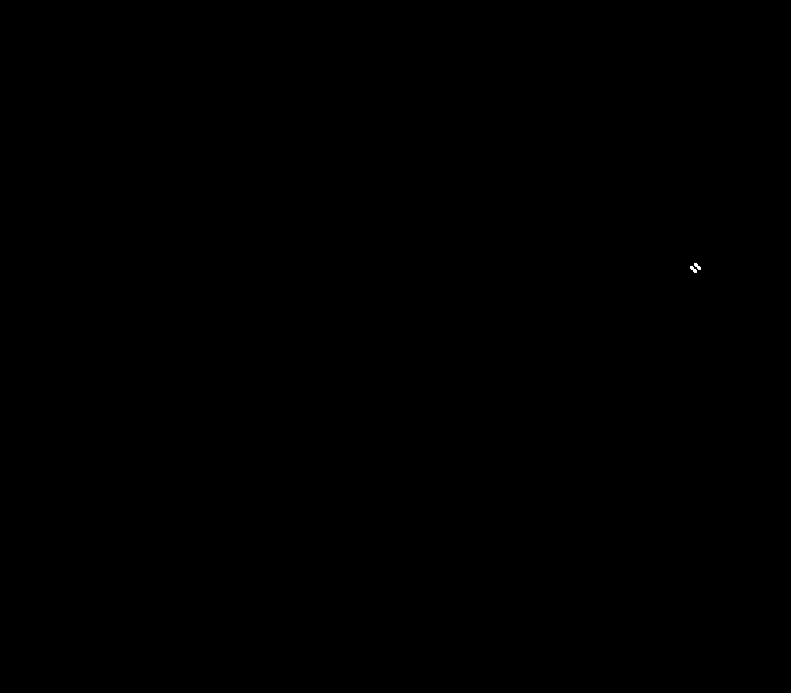