Like several UFSC series, this was posted close to a holiday. It would be followed four days later by ♐REVI.

“Strand” could refer to many things, including a “high-level symbolic language for parallel computing”. 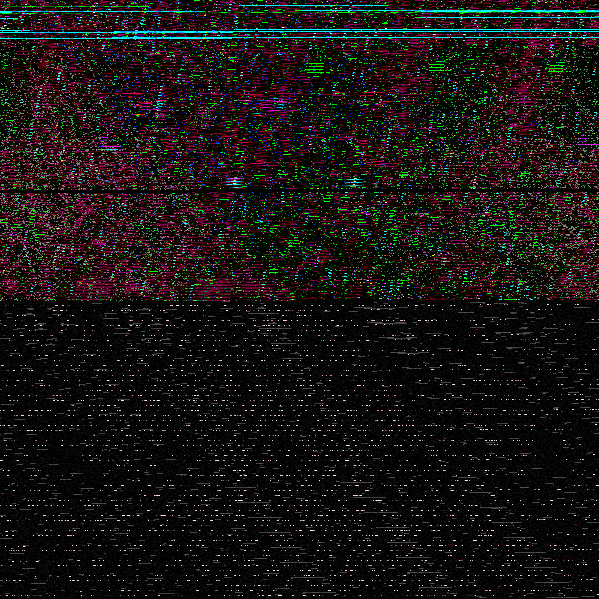 composite at width 599 by extra

The composite for ♐STRAND is particularly non-obvious as to the “correct” width.