♐AZO is a series of videos uploaded to the 3rd youtube channel. It began on May 3rd, 2018, four days after ♐NEO was posted. ♐DIFF would be posted 19 days later. It is the first series posted since ♐STRAND, and the first post-Reset series on youtube. The series has apparently ended with ♐AZO 4 on May 7th, 2018.

The videos have a series of flashing solid colored frames and no audio.

Each video seems to be uploaded at the exact same time, exactly one day apart.

The videos each have near-identical content (and generate similar 3-D composites) but, unusually for a UFSC series, all have different lengths:

Discord user pamkatherabbit has observes that there are also frames with pixels that are next to the main image (which is unusual for UFSC).

“Azo” or “AZO” has several meanings, none of which seem obviously connected to UFSC’s usual themes. 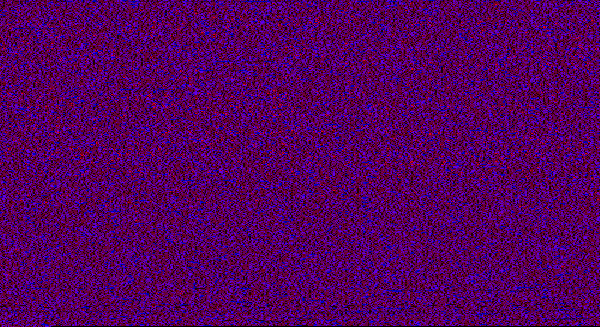 Discord user kingrodian has noted that when separating into color channels, there is pretty much no data in green. (Compare and contrast with ♐NEO, which similarly has no blue.) 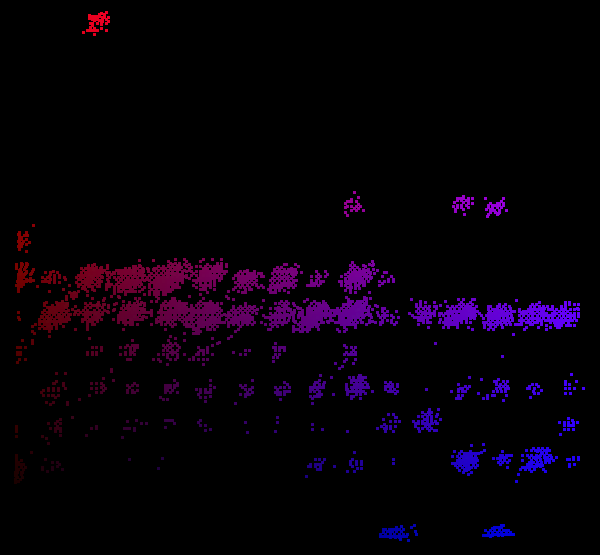 The 3-D composite for ♐AZO is visually similar to the one for ♐NEO, looking like a “keyboard” that is nearly flat in the third dimension.

Discord user kingrodian has observed that the data points seem to be clustered in a 16×16 grid: 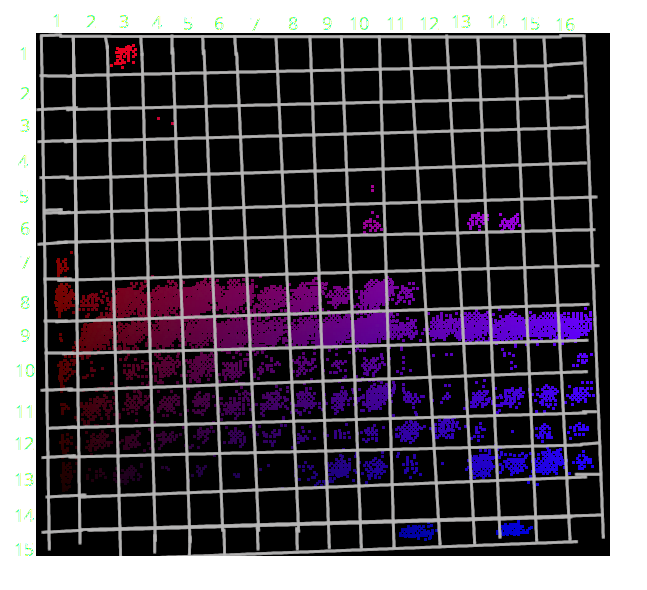 Videos in the series