♐NEO is a video posted to the 3rd youtube channel account on April 29, 2018. It was posted exactly one month after ♐COEF, and four days before the beginning of the ♐AZO series.

♐NEO is 7:58:24 long and contains a series of rapidly-flashing images. Discord user kingrodian has noted that the video has 717614 frames.

The file contains a stereo audio track with rapid spluttering noises for the first seven minutes of the video, gradually increasing in speed. It abruptly cuts off at 7:29, after which it is silent.

The audio has been passed through a low-pass filter or similar, leaving a very distinctive “cliff” (at just under 15000Hz) visible in a frequency analysis 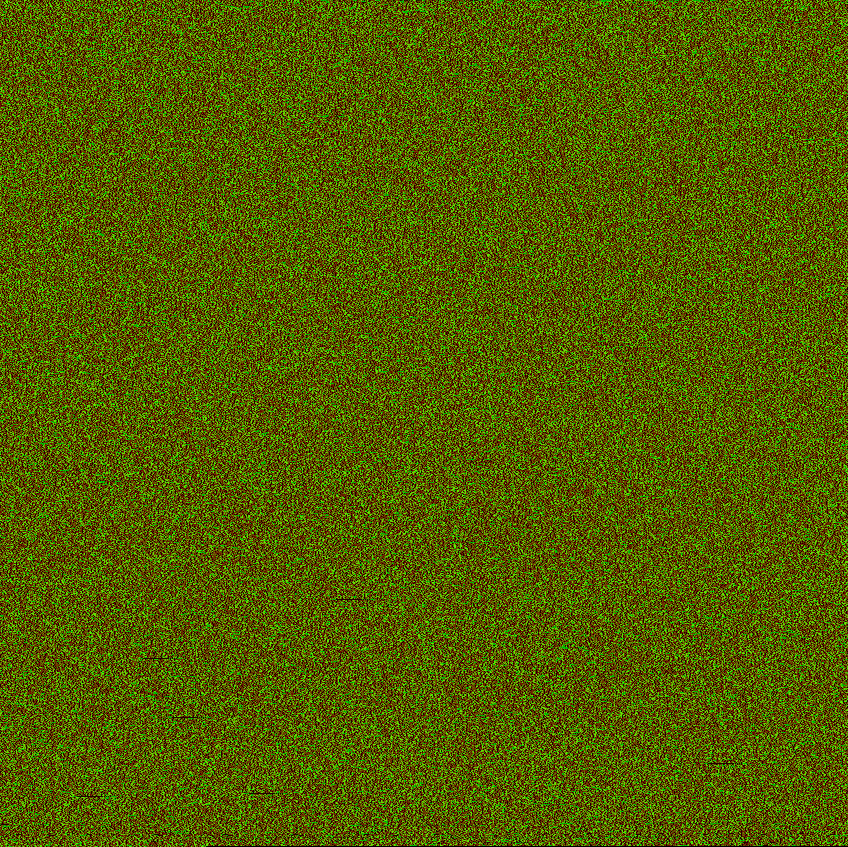 There seems to be no obvious “proper” width for this composite.

According to Discord user Tohwil, there are 6136 unique colors in the composite. Discord user kingrodian has noted that when separating into color channels, there is pretty much no data in blue. (Compare and contrast with ♐AZO 0, which similarly has no green.) 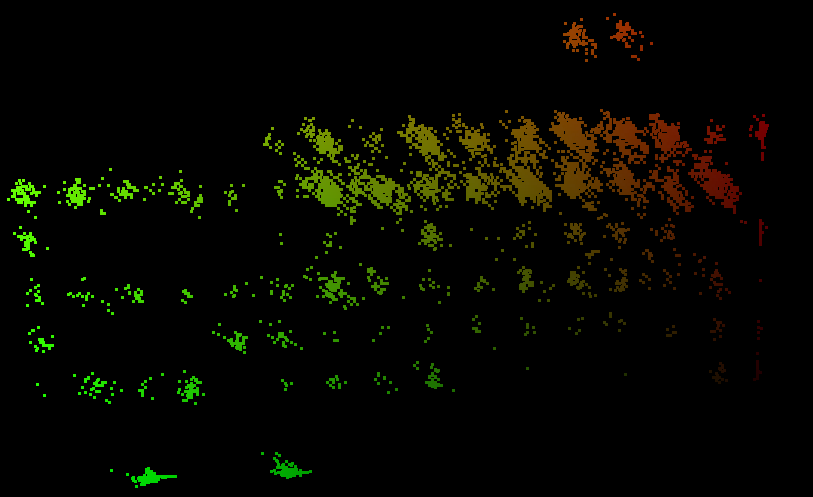 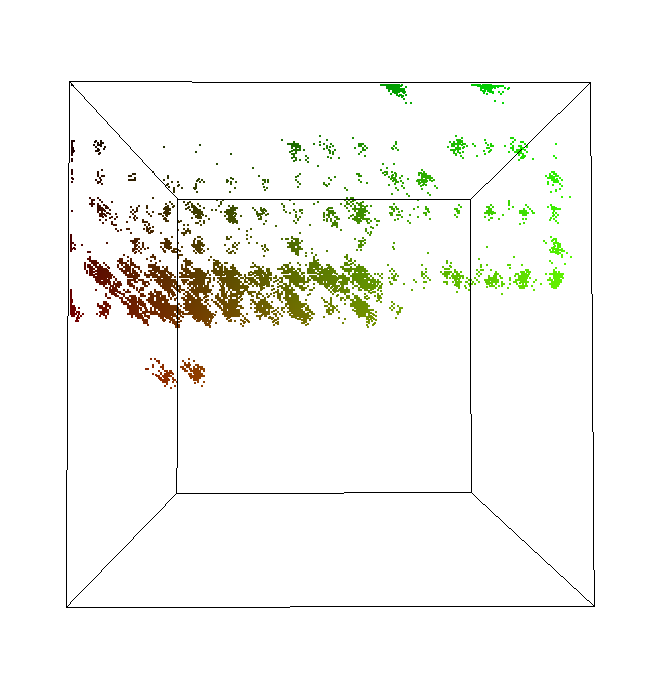 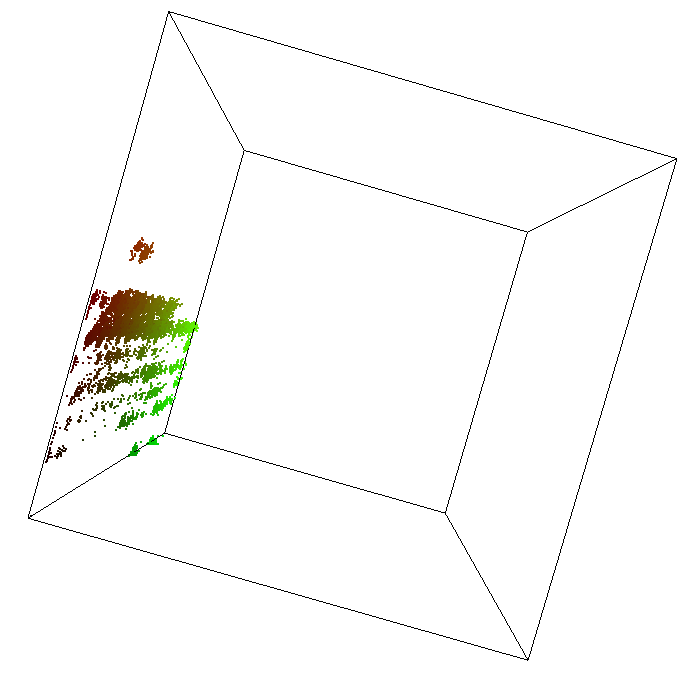