♐DDR_DONE is a video posted by the Unfavorable Semicircle Twitter account on December 6, 2017. It is 14 seconds long, and contains two separate handshakes, with a burst of noise-in between.

As with the ♐FMI series, uploaded on the same date, this video is the first to be posted after ♐RESET STRANGE YD.

Since the Twitter account was been deleted and then reactivated, it arises suspicion that this might not be the original author. In this video, the handshake and sound style seem authentic but being a short clip without audio in its entirety, the track could have been a makeshift copy from older videos — with perhaps some minor alterations.

It has been raised several times that DDR could imply double data rate, which would seem to follow a trend of having technological terms present in video titles (or at least terms that can be interpreted technologically) - such as PER, NIL, RATE, etc. It has also been pointed out that the refresh rate does seem fast compared to other videos but it doesn’t necessarily seem to be particularly faster than some, such as RELOCK.

Discord user Risto notes that this file contains a Handshake with the same spectrograph image as seen in other files: 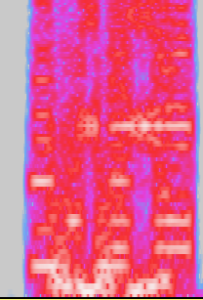 They add of the handshake found at the end: “It looks like it just gave up”: 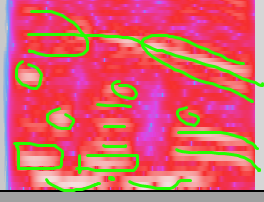 Discord user alexbassguy notes that the Handshake uses “absolutely the same sample as heard in DEPTH and ZUFCHO.”

There are not very many frames in this file, and hence a very tiny composite. 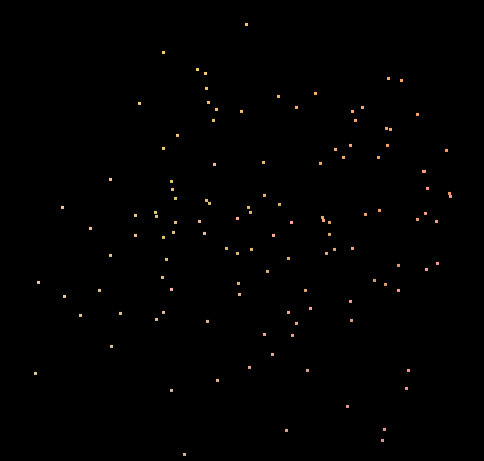