♐♐LOYAL was a video posted to the “OT” youtube channel on or around December 24, 2016. Because that channel was generally considered to be a tribute or copycat channel before the fourth G+ post, it did not receive as much analysis on its release. It is one of two unique videos posted to that account, the other being ♐♐CULLET.

♐♐LOYAL is 36:24 in length with a series of flashing frames. It has an abrasive/crinkly audio track.

There is no clear meaning, but this could be taken a a hint that this channel is “loyal” to the actual creator(s) of UFSC. 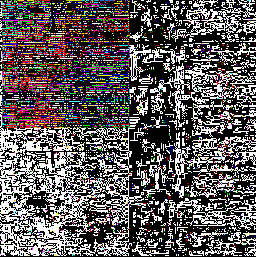