A series of unnamed videos was uploaded to the Twitter account on April 10, 2016. There are 932 videos, each with a non-contiguous five or six digit number as its title.

The videos in this series similar to the “classic” UFSC style, with three second long videos that have the Unknown Voice saying a letter or number. However, the visual is a solid color frame with no floating pixels. Unusually, all of these videos are exactly the same length (3134 ms long). In that respect, the videos are similar to those in the ♐NIL series, which began shortly after these ended.

The videos of this series have been archived.

This short series appears to be the first whose composite creates a color gradient, which would subsequently be used for videos that create 3-D composites. It is possible that this series is a proof-of-concept or test for an idea that would be further explored in ♐FEND and ♐FOND before being fully developed in ♐BREADTH. 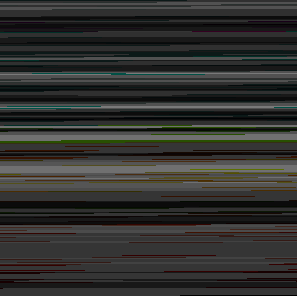 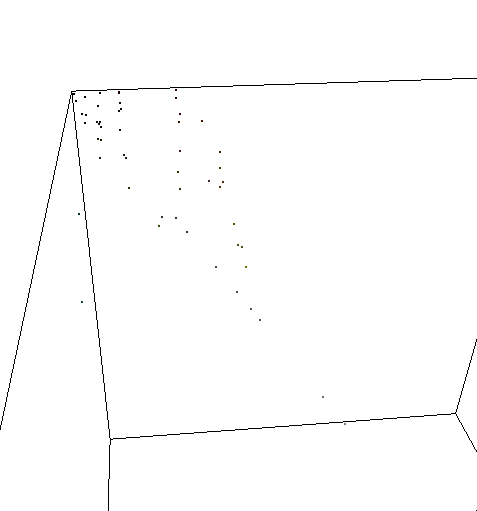 screencap of 3-D composite by extra

Because of the nature of this series, they were only able to be individually searched for in Twitter’s advanced search. A partial list of the videos was retrieved from the now-defunct UFSC Video Database, and has been reproduced here: