The video is 0:26 in duration. the video contains a series of colored frames, in the “classic” mode. It’s notable for being a longer-than-usual video for twitter and not explicitly a part of any series. It was posted after a month-long hiatus in postings on the twitter account, shortly after the posting of ♐NIL 30662 (the belated last tweet in the ♐NIL series) and ♐658427. 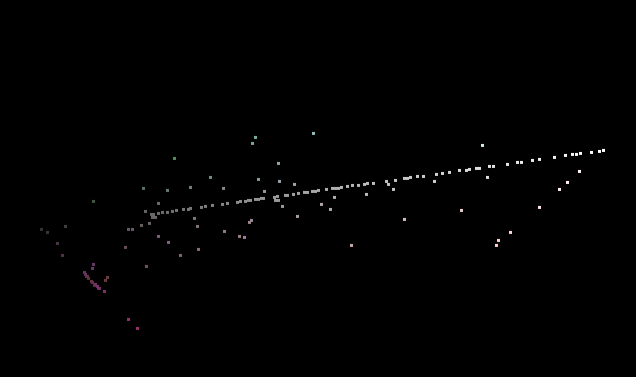