♐LOCK is a video posted to the original UFSC YouTube channel on July 18,

♐LOCK is mostly black with colors occasionally flashing and revealing a single black pixel within each frame.

At the start of the video, the Unknown Voice spells out the word “LOCK”. The audio is in stereo with many strange sounds, heard separately in the left and right channels.

Unusually, this is the only known UFSC video at a 48K sample rate (as opposed to 44.1K)

On April 20, 2016, Reddit user tomasf.se discovered that when each individual frame of the video is combined into an image with a width of 197 pixels, a picture appears. It is currently unknown what the image portrays, but many users have tampered with the image in search of a more clear visual. 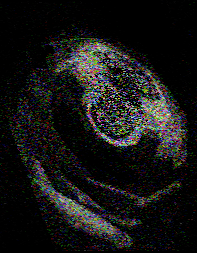 The later discovery of 3-d Composited lead to retrospective analysis of earlier videos, but there is nothing particularly “interesting” in this video’s 3-D composite. 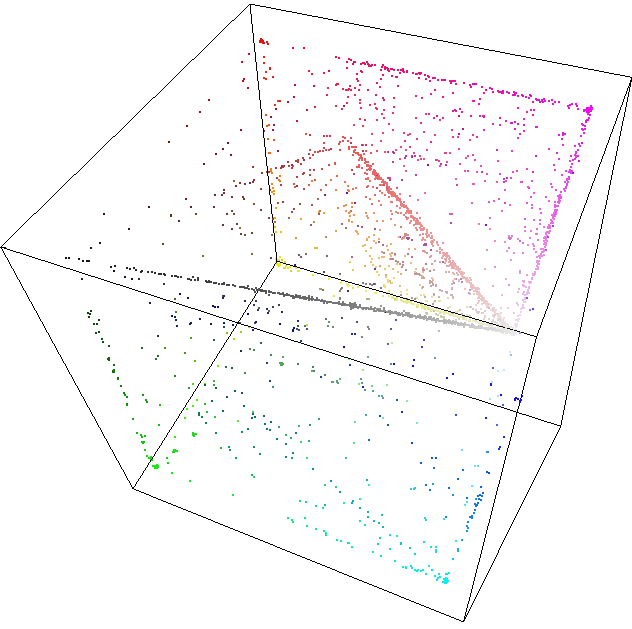 Observations on the ♐LOCK image

Many users have proposed that the image decoded from the video contains various things. Possibilities mentioned by users include: