♐ZORO was a video posted to the 3rd youtube channel account on March 26, 2018. The video was removed by the uploader immediately after it was posted — youtube alerts were sent out, but the video was gone by the time the channel was accessed. The video was uploaded/removed two months to the day after ♐SERN, the previous upload. ♐COEF would be posted (and not immediately deleted) three days after this. 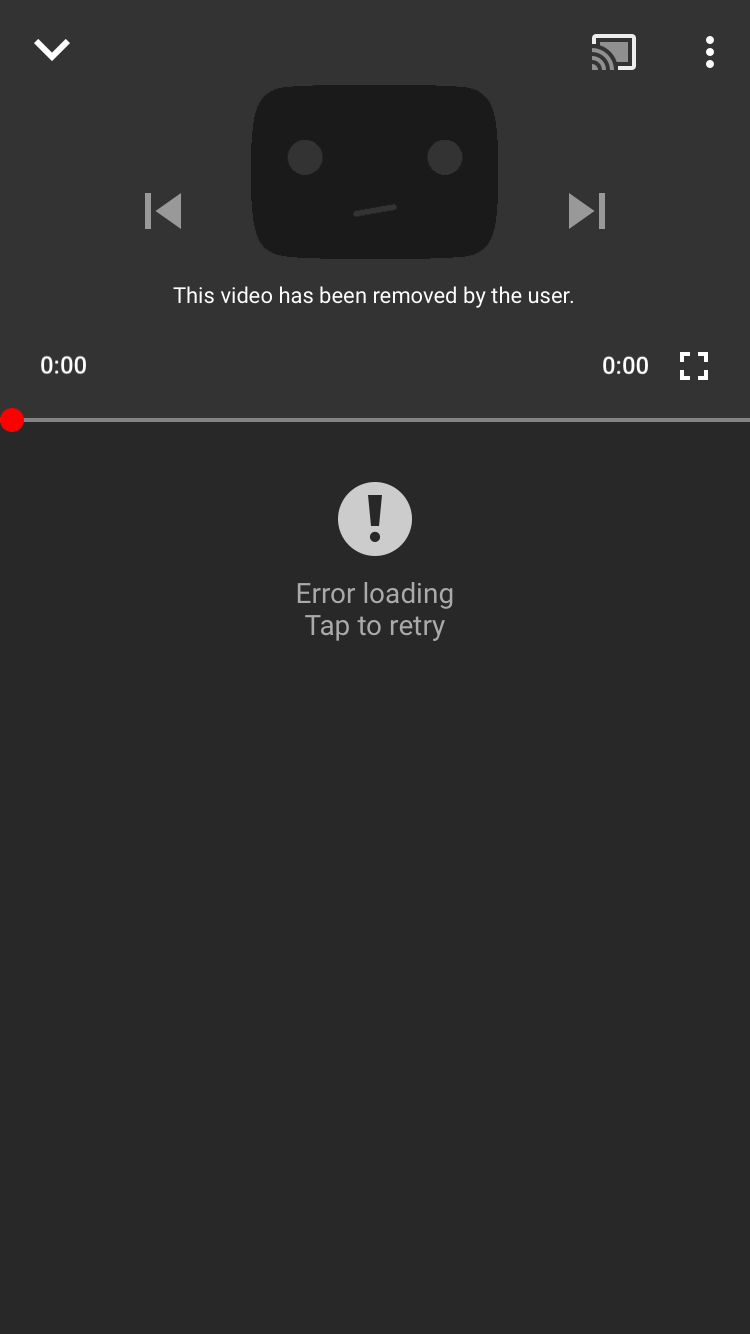 It is currently unclear if the video was removed because some sort of fault had been observed with it by the uploader or if the very name itself was meant to be a clue or signal and the content irrelevant.

The word “zoro” does not have any strongly-evocative associations in area commonly associated with UFSC. 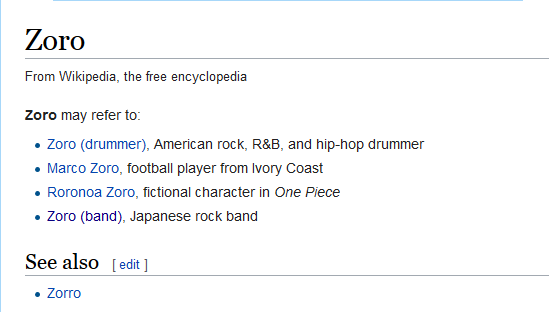 It is similar to the word “zorro”, which is Spanish for “fox” (as well as the famous swashbuckling fictional character).