♐HULL is a video posted to the second youtube account on March 29, 2017. It was the first video posted after a five-day break following the end of the ♐DUAL series. It was posted about twelve hours before the ♐BROAD series began.

The video is 0:20 in length. It has a series of black + white images that resembles the “slices” on an MRI scan.

The audio is in stereo, with a grinding data-transmission type sound. The two channels are nearly identical — inverting on channel and mixing them revels a slight difference in the last four seconds of the video.

Significance of name and relationship to other videos

The significance of the name ‘hull’ is as yet unclear. It could refer to:

The visual style seems related to that of ♐LOVE (and, more ambiguously, to other “black & white” videos such as ♐CREM and ♐RESQEN).

A 3D visualization of hull, where each frame is a 2D slice of a 3D object (frames are in order, top to bottom). 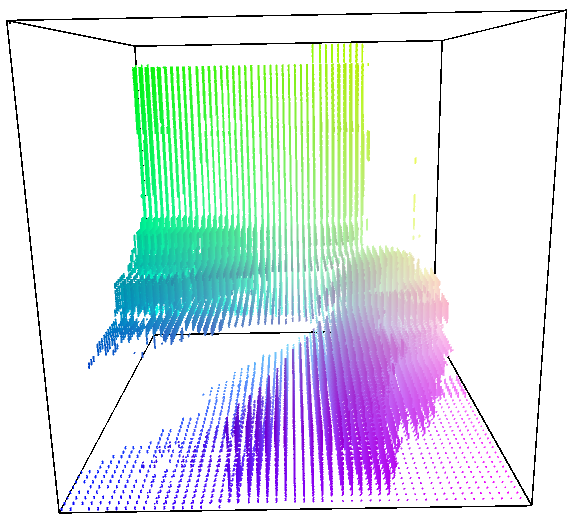