The video is 37 seconds in length. The visuals contain a series of flashing frames.

Discord user Risto notes that “♐FOLD is another one with DC offset”:

He also observes that ♐FOLD “starts with about a half of a handshake”: 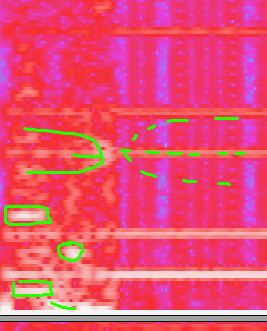 And that “And ends with the third quarter of it.”: 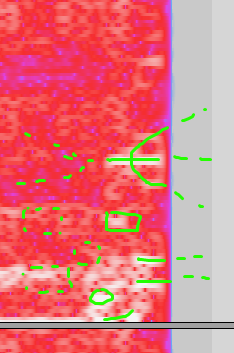 Ristro also observes: “As for the audio itself, there is a section of something like electrical noise”: 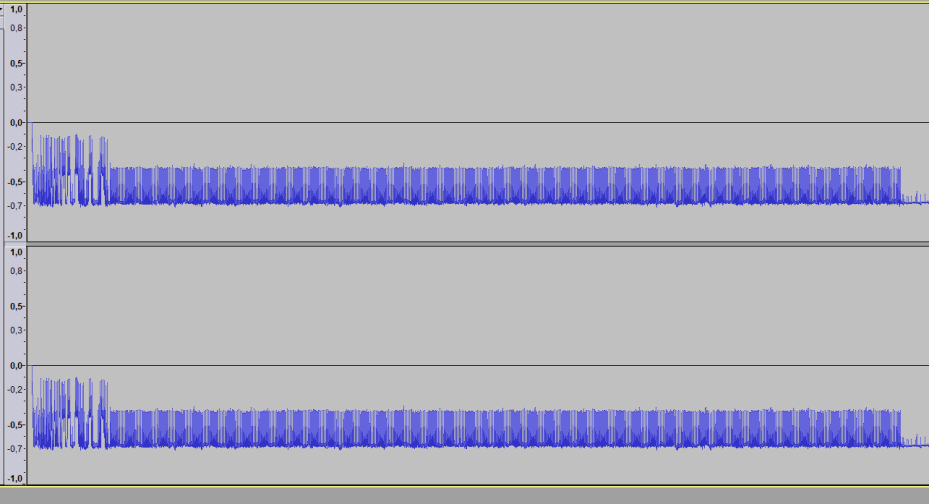 “The frequency of that is 120 Hz. Then there’s a section of ramping up pulses of that electrical noise”: 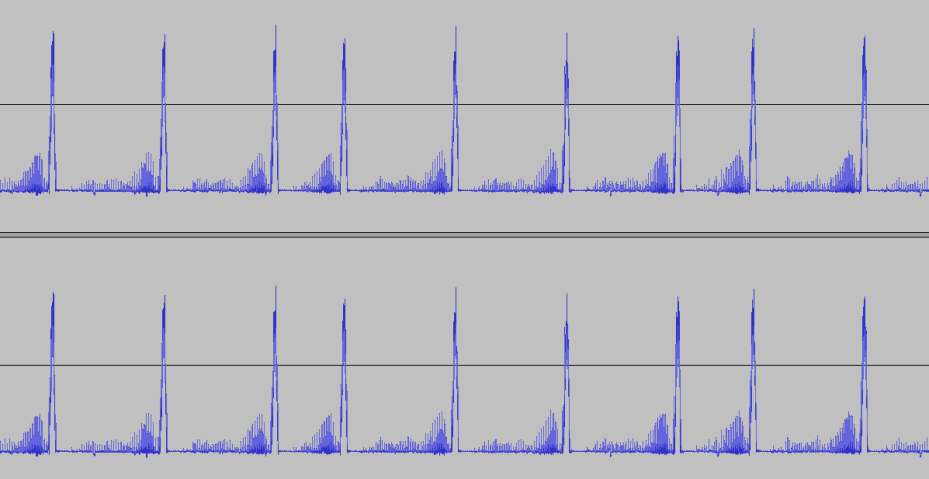 “The electric noise is an approximation of a square wave”:

“The last section is a different noise that seems to cycle once in about 2 seconds”: 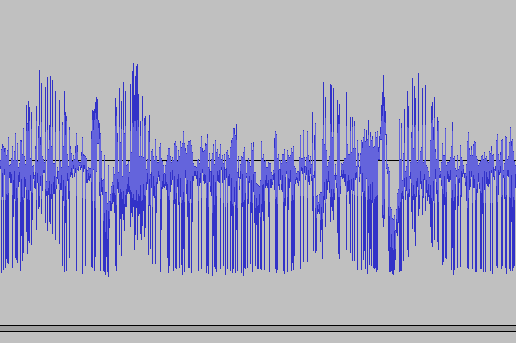 Fold (higher-order function): “In functional programming, fold (also termed reduce, accumulate, aggregate, compress, or inject) refers to a family of higher-order functions that analyze a recursive data structure and through use of a given combining operation, recombine the results of recursively processing its constituent parts, building up a return value. Typically, a fold is presented with a combining function, a top node of a data structure, and possibly some default values to be used under certain conditions. The fold then proceeds to combine elements of the data structure’s hierarchy, using the function in a systematic way.”

Relationship to other UFSC videos