♐BRILL 49999 is a video posted to the second youtube account on February 25, 2016. (There is also a short video with the same name that is a regular member of the BRILL series.)

At around 1:11 to 1:33 there is morse-code-like sounds. Isolated audio

Discord user its a-me markio has noted that some of the “keyholes”/dots have a trailing effect. (These may also appear in other videos — further research is required.)

BRILL 49999 is part of the BRILL Composite group. 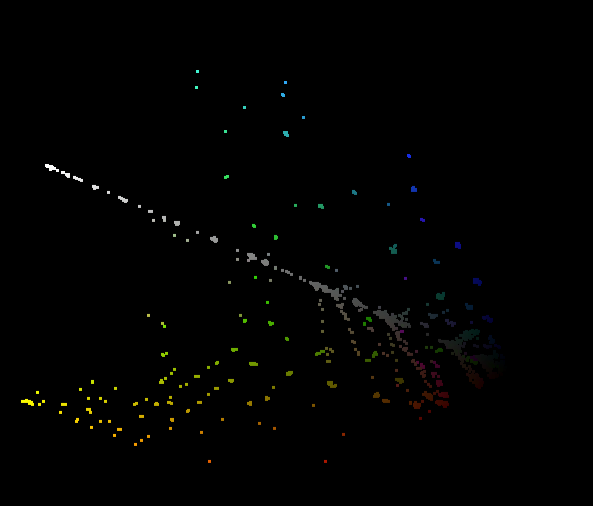